The Best Things that You Can Do in Manchester for FREE

Manchester ‒ a bustling city in North West England, the fifth-largest metropolis in the entire United Kingdom, a.k.a “Capital of the North ‒ probably not a cheap city. It always sounds intimidating to visit cities like this, especially when the budget is real, real tight. But fear not because we have put together some exciting activities that you can do and awesome places that you can visit for free. Yes, you’re not mistaken. Just because a city seems opulent doesn’t mean you can’t have the opportunity to explore one on a budget. Plus, exploring the city has never been so accessible for there are several available transport lines and coach hire in Manchester.

Start including these open-for-public activities in your itinerary and make your Manchester trip a memorable one! 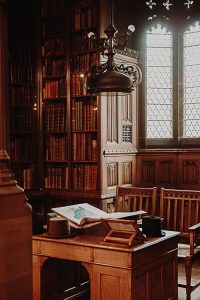 One thing that Manchester is known for is its rich culture and history. You’ll find several libraries and museums in the city and good news is that a lot of these attractions won’t let you spend a penny for entrance fees. John Rylands Library is among these institutions that are open for public use. What you’ll love about it is how it looks more like a castle than an actual library that houses some of the world’s oldest and most important books. Maybe because it is a masterpiece of Victorian Gothic architecture. 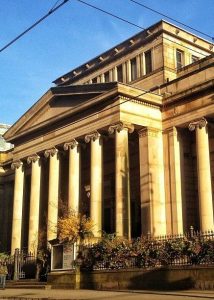 A lot of travellers are saying that dropping by the astonishing art gallery of Manchester makes you hate to leave. Aside from it’s surrounded by the city’s lively shops and pubs, the gallery also boasts for its roughly 13,000 paintings, drawings, sculptures and photographs on display ‒ not to mention the same number in the craft and design collection, which makes a great way to indulge yourself for a few hours. 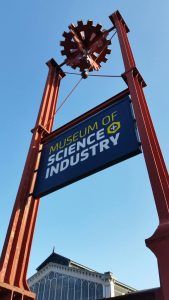 Travel back in time at the Museum of Science and Industry.

From 10 to 5 every day, the gallery is open for visitors. There is plenty to see as it regularly features some popular exhibitions that will make you fall in love with the city’s artful culture. Plus, you’ll get inspired by how science, industry, and innovation have influenced the world that we live in today. 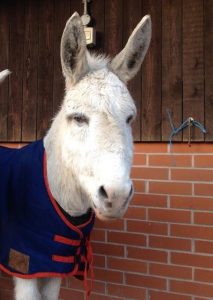 If you’re travelling with kids, the Donkey Sanctuary would be a great destination, which I’m sure little ones will love spending a day tour at. You can meet the adorable donkeys up close, while there are caretakers to whom you can ask anything about these animals. Visitors are free to adopt a donkey or give some donations to keep the donkeys healthy and well-cared. 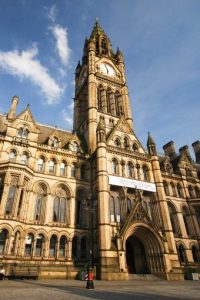 Manchester Town Hall makes a perfect go-to place if your goal is to collect Instagrammable photos from your Manchester tour. The town hall is said to be the most revered building in the UK, that has stood the test of time since the late ‘80s and has been adorned by its neo-gothic architecture. 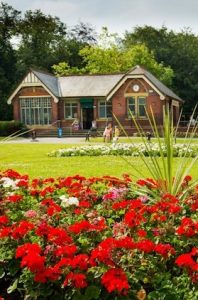 The historical Victorian park is another perfect destination to visit with kids. The park boasts for its flat lawn that’s filled with beds of different lovely flowers. You won’t get bored staying for hours because the park is surrounded by cafes, outdoor theatre, tennis court, BMX track and a fancy playground. More than just a walk in the park, you can also have a peaceful trail by the lake that’s just a few steps from it.

Best Designs to Freshen up your home and discover the best classic style!

Has Media and the Power of Reporting Become More Facetious Than Real?

How to Sequence Efforts Of Medical Crowd Funding For Your Loved One?

Most Crucial Branding Mistakes Every Marketer Must Avoid